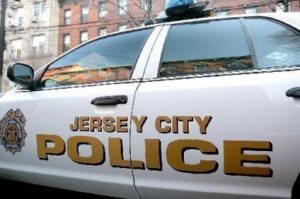 Gun violence in Jersey City continues as there were several shootings recently. If you have been accused of a gun crime in Jersey City, Hudson County and you need a lawyer, contact our offices now for immediate assistance at 201-614-2474.

Two men recently suffered gunshot wounds in Jersey City. The men were shot on Saturday morning, May 19, and remain hospitalized with serious injuries, according to sources. Officials indicated that the men were shot multiple times and were later found in the backyard of a home.

No arrests have been reported in the shooting.

If the shooter or shooters are eventually arrested, they may face the following criminal charges:

Accordingly, if you or someone you know, is facing criminal charges for a weapons offense in New Jersey, it’s vital that you retain an experienced attorney.