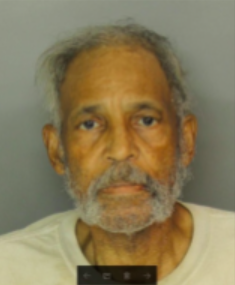 A 70-year-old Newark man was recently arrested after he allegedly threatened his neighbor with a shotgun. According to Anthony Ambrose, the Newark public safety director, the Newark Police Department responded to a residence in Newark NJ after a report of a man sitting on a porch and brandishing a shotgun while threatening his neighbor. After the authorities arrived at the scene, the suspect was arrested without incident and police reportedly confiscated the weapon. As a result of the events, the suspect was charged with several crimes: aggravated assault, unlawful possession of a shotgun, and possession of a shotgun for an unlawful purpose.

If you are facing gun crime charges in New Jersey, there is one law firm you can always turn to for help: The Tormey Law Firm. Our team of experienced criminal defense lawyers have successfully defended firearms cases in Superior Courts throughout New Jersey. We are only one call away from fighting for you and defending you against your gun possession charges.